5G (5th generation mobile communication system) has  finally started to spread, but the development of the next generation, ” 6G ” has already started. It is not yet clear what kind of technology 6G communication will be specifically, but the most promising is ” visible light communication (VLC) “. It’s like a wireless version of fiber optics, using the light from LEDs to transmit information. Researchers at the University of Massachusetts Amherst have invented an innovative, low-cost method of reusing energy leaked from LEDs by using the human body as an antenna.

Visible Light Communication (VLC )  is considered to be a leading candidate for innovative technology to be adopted for 6G communication . This is a type of wireless communication using electromagnetic waves in the visible light band visible to the human eye, and is like a wireless version of optical fiber, transmitting information by light. Specifically, instead of radio waves, information is transmitted using LED lights that can be turned on and off up to one million times per second. One of the big advantages is that the infrastructure is already in place. LED bulbs are already lighting up everywhere: homes, cars, streetlights, offices. If you can send data using it, you don’t need to spend time and effort to develop infrastructure from scratch. Even more conveniently, anything with a built-in camera, such as smartphones, tablets, and laptops, can be used as a receiver. But according to Xiong Jie, a professor at the University of Massachusetts Amherst, energy is “leaking” from visible light communications. That’s because the LED emits a “side-channel RF signal,” or radio waves. If so, we should be able to use that energy by recovering this leaked RF signal. This is the basic idea of ​​this invention, but the method of realizing it is also fantastic. It uses the human body as an antenna. Xiong and his colleagues initially tried to use coils of copper wire as antennas to recover stray RF signal energy. However, as I tried various ways to increase the recovery efficiency, I realized that the efficiency was influenced by what the copper wire coil was in contact with. So I experimented with various materials for the pedestal, including plastic, cardboard, wood, iron, walls of different thicknesses, mobile phones, and laptops. Finally, they came to the conclusion that “the human body is the best medium” for maximizing the performance of the antenna. A copper wire coil antenna in contact with the human body is 10 times more efficient at collecting RF signal energy than by itself.

The research team conducted experiments comparing the performance of antennas using various everyday items and found that the human body is one of the best materials / image credit: Cui et al., 10.1145/3560905.3568526

The bracelet-shaped copper wire coil “Bracelet+” was developed from this. In principle, designs such as rings, belts, anklets, and necklaces are possible, but at the moment, the type that can be worn on the arm, such as the Bracelet+, has the best balance of energy recovery efficiency and wearability. It’s also cheap to produce, not even 50 cents (about 66 yen). Yet it can generate up to microwatts, allowing it to power various sensors, such as health-monitoring sensors that don’t consume much power. 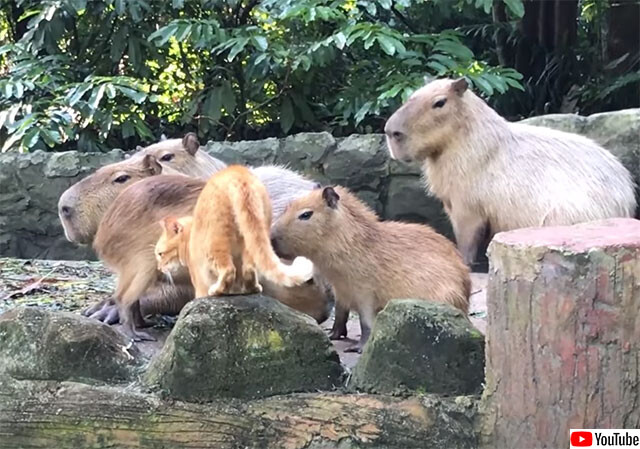 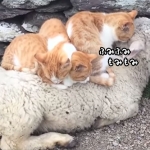