ADHD (attention-deficit/hyperactivity disorder) is a type of developmental disorder characterized mainly by inattentiveness and hyperactivity/ impulsivity . It is said. There is no established medical test for diagnosing ADHD, and so far it has been done comprehensively through medical interviews, behavior observations, and psychological tests by doctors. But such diagnostics are often subjective and tend to be vague. Research teams at Aalto University and the University of Helsinki have therefore wondered whether it would be possible to more objectively and quantitatively diagnose diseases based on the movements of children’s eyes. And the VR (virtual reality) game was developed. A study published in Scientific Reports (November 24, 2022) found a unique gaze pattern in children with ADHD through game play.

This time, the research team developed two VR games to help diagnose ADHD. “EPELI (Executive Performance in Everyday Living)” is a VR game that simulates everyday life. Players brush their teeth and eat bananas in the virtual world. But in the middle of it, something distracting happens, such as the TV turning on. Players must complete the given tasks without being distracted by such events.

EPELI – Virtual reality game to objectively quantify ADHD symptoms The other, “Shoot the Target,” is more of a game, where you find an object in a virtual world and “shoot” it. During gameplay, the eye-tracking function of the VR device monitors eye movements. If there is a pattern specific to ADHD in that movement, it should be possible to objectively diagnose the disease.

Player’s point of view (left) and visual features of the image (right), with distinctive areas in yellow. The red circle shows where the player is looking / image credit: Aalto University

To test the effectiveness of the VR game, the researchers invited 37 children with ADHD and 36 children without ADHD to play the game. During that time, they recorded the child’s gaze movements, the frequency and efficiency of clicking on the controller, etc., and used machine learning to look for any ADHD-specific patterns. They found that children with ADHD tended to stare longer at background objects and to quickly shift their gaze from one place to another. According to Liya Merzon of Aalto University, this reflects a characteristic of ADHD-specific brain function. Diagnosis and treatment fun with games

Juha Salmitaivar of Aalto University said the advantage of using these games is that they are more fun than regular tests. If your child volunteers to be tested, that’s great. In the United States, a treatment using video games has already been officially approved in 2020 and has shown some success.  Since games can be used to diagnose and treat ADHD, the benefits of letting children play independently are even more important.  “We want to develop exciting digital therapy for children with ADHD that is unique to games,” Salmitaivar said.  With further research, it could also be applied to autism, speech disorders, brain damage, ADHD in adults, as well as Parkinson’s disease and Alzheimer’s disease. 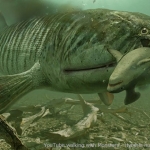 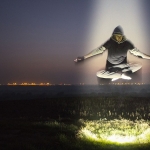 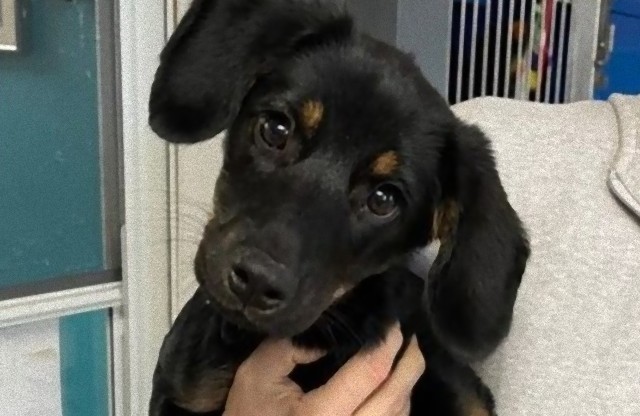